When you enter our country with a passport, you get an I-94 landing card on a case by case length of stay or entry on a visa depending on which country you came.

In the Democrat Platform- the Democrats want the 3 and 10 year banned removed.Its in the latest platform release.

Why this should scare  you...like it does me and another reason why I am running..

This means there will be ZERO penalty for overstaying your visa or I-94.

Forget the borders..This will be an entirely different kind of invasion. Individuals, families, cartels, jihadists, gangs, human traffickers. Anyone from around the world..South America, Middle East, Europe, Asia..need only to fly into any of our airports with a passport..and they are here forever.

There will no longer be a need for ICE because there will be no penalty for overstaying.

Any non-citizen is allowed:

Illegals knew about the bans coming here  and hide so I reject the idea they ever intended to be a citizen.There was never a pathway once you overstayed a year.(They will all be banned for 10 yrs UNLESS the 10 year ban goes..then they all just got a free pass.The pregnancies that produce citizens, through chain migration,the parents will be able to get citizenship..so I project a rise in that. Free pregnancy care and delivery here so I project many pregnant women from foreign countries flying here.) I support President Trump in ending chain migration.

My children are immigrants.

Then there is the issue of their open borders which is even crazier..It allows a gateway for KNOWN terrorists ,human traffickers and for gang members such as MS-13.

One of our former Ecorse policeman died in a shootout at the Nogales border with what Democrats call immigrants..except they were armed and killed our former fellow 13th district citizen..(Just like the Germans did to French citizens) 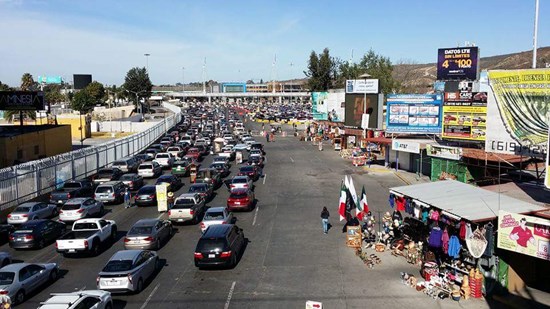 Those cars in Mexico were backed up on a Sunday afternoon as far as I could see. You won't get me to agree to an open border after seeing that.. Democrats want this border open?! How much heroin can these car fit? 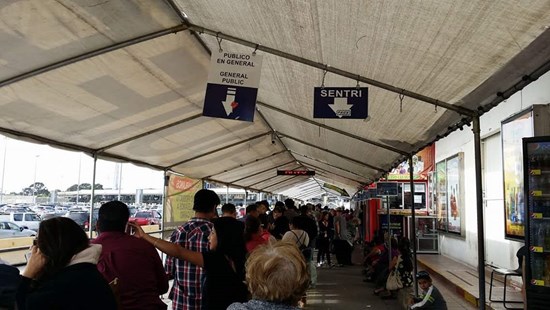 I held a SENTRI card and I walked past at least 1000 people for re-entry. In an open border-these people could be armed, gang members, human traffickers, carrying the next epidemic. No democrat is protecting us.