I want us to emit less CO2 into the atmosphere and believe we are in a transition period to renewable energy. I have seen global warming with my own eyes in travels.

I did not agree with the Paris Climate agreement. We would have had to give billions to OTHER countries THAT WE DON'T HAVE WITH OUR NATIONAL DEBT..which we could utilize HERE to help with climate change.Although important I think we can hold off a few years to get this country back on its feet because I do not see climate change as a major threat to our nation.  agree and disagree with the green new deal. I agree with the goals of it with regards to the environment but disagree with a 10yr timeframe. This is not a fast fix. Then they added other crap..Step one was to be energy/oil independent which President Trump made us. High speed rail I want, electric cars, buses I want, Trump wants, green new deal wants. Trump gets another 4 years..he is on a roll. We need a republican congress to back him..democrats should back me for the environmental parts.

We can help our planet in ways both government backed and non-government backed. In my travels I have seen many ways in which people conserve energy and waste and sometimes it starts with us. 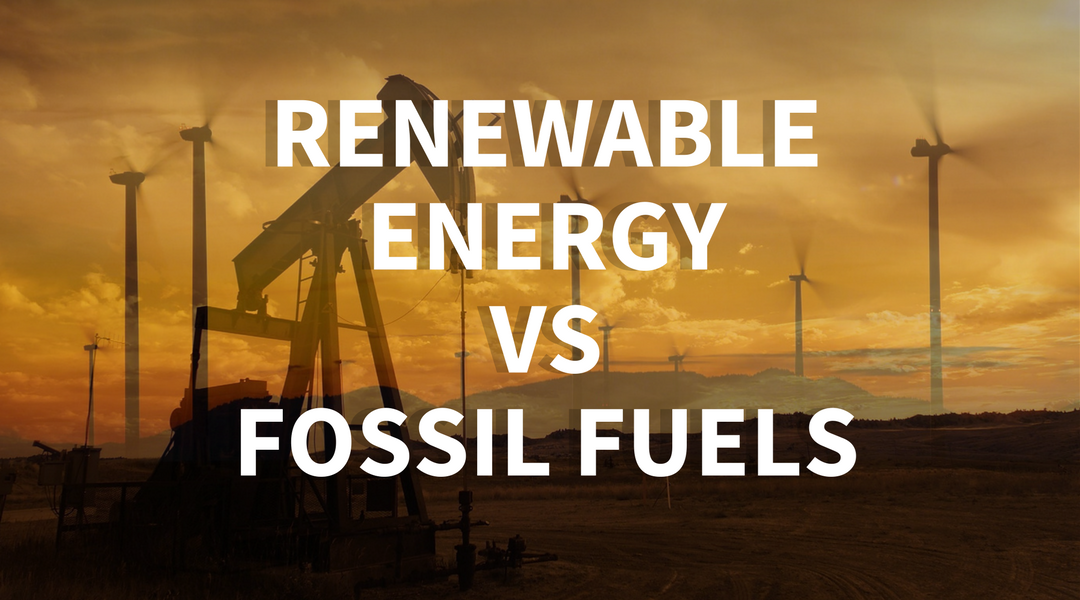 It's all about the CO2...understanding the issue.

1. The Difference Between Renewable Energy and Fossil Fuels
The difference between the two isn’t as complicated as you may think. Renewable energy comes from natural resources that can be replenished during an average human lifetime and includes the following types of power:
Solar
Wind
Hydro
Geothermal
Biomass

Fossil fuels, on the other hand, can take thousands—or even millions—of years to naturally replenish: Like Marathon Oil and others. DTE's coal fueled power plant will close in 2023. We need to help transition the others...but this will take time.
In the meantime, Trump has given money to research cleaner burning coal in order to save the coal industry and jobs. What is Clean Burning Coal?

Natural gas
Coal
Oil
These distinctions may seem cut-and-dried, but there are some gray areas. Natural gas is often labeled as “clean power” because it burns cleaner than coal. Folks may even believe that natural gas is a sustainable resource. Don’t be fooled. natural gas is a fossil fuel that emits CO2 when burned. In the case of biomass, things also get a bit more complicated. Burning wood—the most common method of biomass energy generation—sometimes emits more CO2 than burning coal. That said, wood is classified as a renewable resource by a lot of scientists because trees can be replenished.

2. Fossil Fuels Dominate Energy Generation in the US
It’s no surprise that fossil fuels rule the day when it comes to American energy production. But it may surprise you that, in the US, natural gas now accounts for more energy generation than coal. Think about it—remember all that buzz around fracking? The energy industry is hungry for natural gas and will go to great lengths to extract it. Although natural gas currently leads the pack because of increased fracking activity, it still faces a decent amount of competition from other resources.

Here’s a breakdown of energy generation by resource type:
Energy Generation in the US
34% natural gas
30% coal
20% nuclear
15% renewables
1% oil

Looking at the numbers, it might feel like an uphill battle for renewable energy. Why? Because coal is still a close second to natural gas and nuclear power still outpaces renewables by about five percent. But the numbers around renewable energy generation aren’t as disappointing as they may seem.

3. Renewables Are Growing Faster than Fossil Fuels
Even though natural gas increased its market share dramatically over the past decade, renewable energy grew faster than any fossil fuel. In 2016, renewable energy generation in the US grew to a record 22 gigawatts of capacity—burying fossil fuel growth. In Texas, wind power is by far the most dominant renewable resource with nearly triple the megawatt capacity of any other state and a cutting-edge grid that supports the efficient delivery of wind-generated electricity. If an oil-rich state like Texas can sustainably grow renewable energy, it’s reasonable to assume the percentage of renewables will continue to outgrow fossil fuels for the foreseeable future.

4. Renewables Can Cost Less than Fossil Fuels
The old excuse that renewable energy is too expensive is just that: an excuse. These days, the energy produced by renewables is just as affordable as energy produced by fossil fuels, if not cheaper in some cases. Some solar panel projects can even generate power at roughly half the cost of fossil fuels like coal. That’s a lot of potential savings. And, what’s more, renewable energy is only projected to get cheaper over time.

5. Renewable Energy is Cleaner than Fossil Fuels
Since the start of the Industrial Revolution, the earth’s temperature has increased at an alarming rate, raising oceanic water levels in its wake. Not only do fossil fuels heat the earth, they produce unhealthy by-products like air pollution, which adversely affects your lung health. Even if you’re skeptical about climate change, you can see the effects of fossil fuel combustion all around you in the form of dirty smog—particularly in larger cities like Houston. Renewable energy, on the other hand, typically emits less CO2 than fossil fuels. In fact, renewables like solar and wind power—apart from construction and maintenance—don’t emit any CO2 at all. With renewable energy, you can breathe easier, stay cooler, and create a more comfortable world for generations to come. When comparing renewable energy to fossil fuels, remember that renewable energy generation is cleaner, easier to sustain over time, expanding more rapidly, and sometimes even cheaper than fossil fuels. 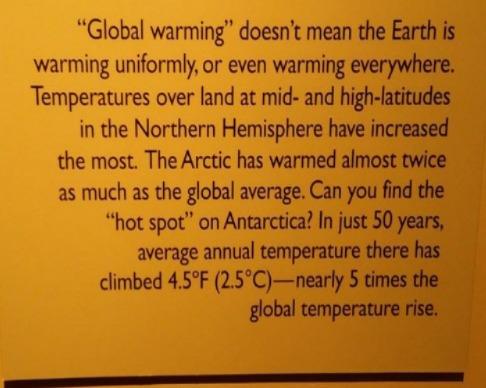 This was a photo I took when I was in Iceland of one of their largest glaciers that has been receding since 1996. Hundreds of meters. (It's been slow which is why I say we can put America first for 4 yrs)

I want more dump stations for boats and RV's.RV's along the interstate at rest areas like in Europe. Many people are choosing to live in motorhomes and boats  as an alternative to high taxes.

We are all directors of our life.  I studied hard in high school. Worked my way through college. When I became a nurse, I traveled any chance I had. Feeling comfortable talking to anyone and listening to their stories is a good qualification for a person in congress. 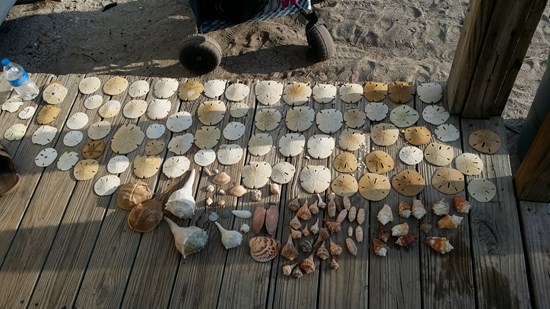 Sand dollars off of Caya Costa