I believe in legal immigration and having everyone documented. I support President Trump and his immigration policies and plans to reform our immigration system including swift removal of unlawful entrants. I also recognize that we have 25 million unlawful entrants and previous administrations have ignored this until now.

I would like support in exploring  an expat visa program for our current undocumented aliens that could create a path to citizenship and get everyone documented.Those wanting citizenship can then apply while here. This is something new. It is not the same as a non-immigrant visa. Those are usually for students or people here for work. I have met many expats in my travels.

It is a plan for now forward with existing undocumented.

It will not allow criminals to stay so ICE will still be needed. 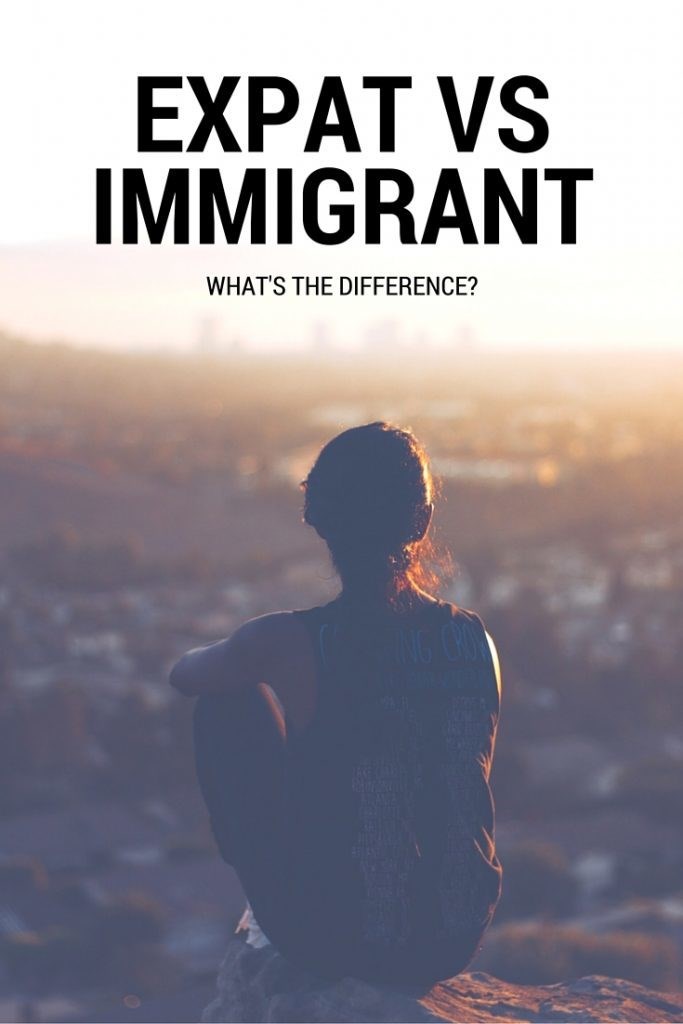 An expat or expatriate is simply defined as a person who lives outside their native country.Similarly, an immigrant is a person who comes to live permanently in a foreign country. Sometimes, people come here until their countries become better and they can go back or just want to live here a few years and go back home.

I am concerned they are not documented so I have a thought regarding documenting, licenses & health care. It's my plan,pretty simple and will need to see if it can be done. 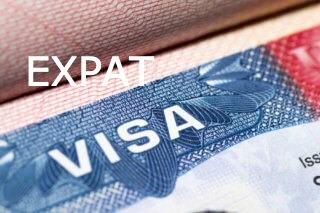 My idea: Make the U.S Expat-friendly.

It documents current residents in the U.S.

This will stop people from having to hide.

It will curb people from seeking under the table jobs.

It tells law enforcement they are staying with family or friends short term.

It assures they keep a valid passport.

If they work-will pay into our system.

If they drive, will carry insurance.

With Direct Patient Care they can have health insurance.

If they want to apply for a green card, they can and will have shown residency/work.

What is the incentive? No one has to hide.

This land was made for you and me. 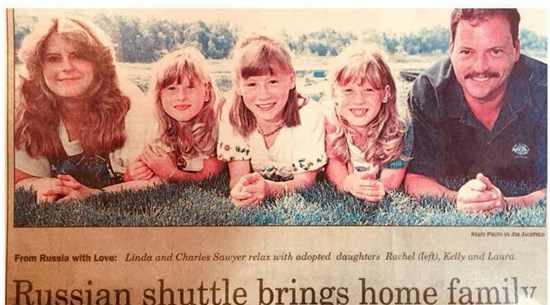 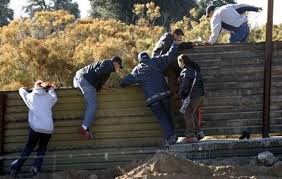 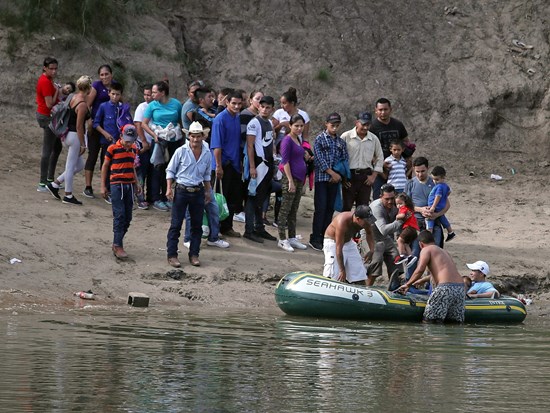 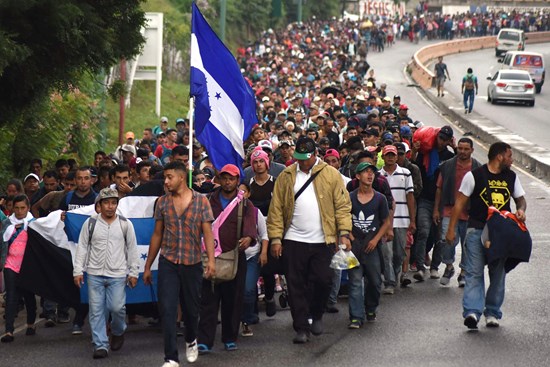 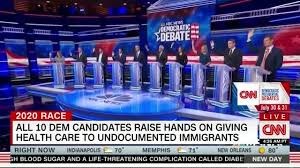