I would like to write a bill that allows for concealed carry reciprocity across state lines as federal law.We should all have the right to safety.There ARE guns in the hands of mentally ill and criminals and this is why I carry. The issue has never been with gun owners-rather those that use guns for crimes rather than defense in which they are intended. Jail or life sentences does not seem to deter criminals. I would like to reclassify use of guns to commit a crime as domestic terrorism (instead of felony) and work on penalties from there.

Guns are NOT for everyone,however,after traveling the world..I realize why this was written into our constitution and how special it really is. Criminals will find a way to have a gun regardless if legal or not.            We are Detroit. We have a high legal registry of guns. I will protect our right. 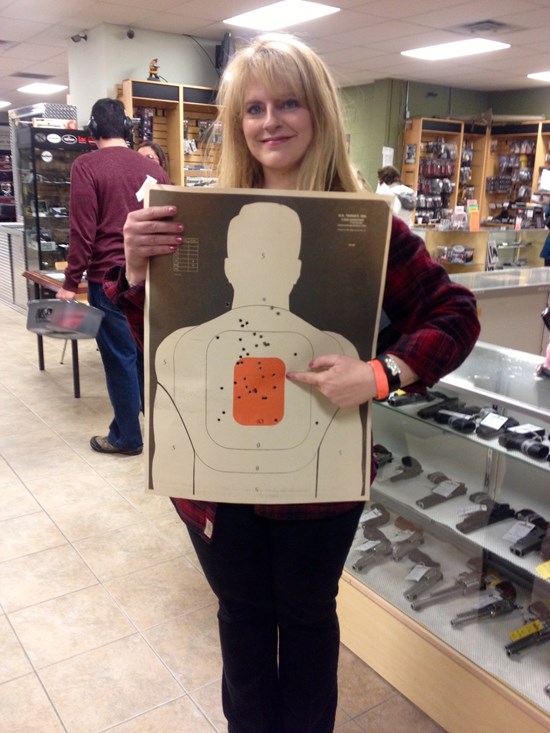 While driving my mother and sister home from Florida, we were checking into a hotel. My mother called me back to the car ,scared, because two people came to the car window telling her shots were fired on the other side of the building.I came back out because the gun was with me and got them and myself out of there but was ready to protect us.I would die fighting for them..

In France, I had rented a motorhome for D-Day events and during the night there was loud pounding on the door which I was told were usually migrants that can be aggressive. The only thing I had to protect myself was a butter knife.

Hunting Season for Michiganders. We are a state of hunters. 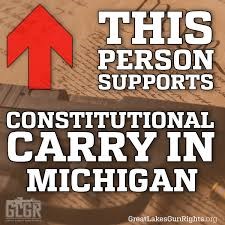 (no civilian gun protection allowed which is what democrats want)

(these guys would LOVE open borders!! Need any Fentanyl?)